Blandy-les-Tours is a medieval fortress last one left as well restaured in the Ile-de-France region.

The first baronial residence was built in the thirteenth century, in the form of a simple manor with an irregular surrounding wall. Later that century, considerable fortification work was done, particularly the three towers which were added to the fortified entrance tower. A large residential building was built inside these fortifications. The fourteenth century saw considerable development of the château defences, with a moat and a new tower entrance boasting a spiked drawbridge. In the second half of this century Blandy became the model for fortified castles. The keep, 39 metres high, defended by two drawbridges, was built. The keep was altered by the addition of new towers and curtain walls.

Between the fifteenth and seventeenth centuries, the fortress gradually lost its military purpose and became a residential castle.
More domestic buildings were built. In the early eighteenth century, Maréchal Villars, the owner of Vaux-le-Vicomte, bought the lands and fortress of Blandy, which was pulled down and turned into a farm. Little by little, the fortress disappeared. Bought by the town council in 1883, the ruins of the fortress were classified as a historic monument the following year.
From 1970 onwards, volunteer associations began work on restoring the château. In 1992, the Seine et Marne general council bought the fortress and undertook a vast restoration operation. A complete programme of works has enabled this superb fortress to be resuscitated and become one of the leading tourist attractions in the department.

This dashing fortress represents one of the flagship tourist site of the district. 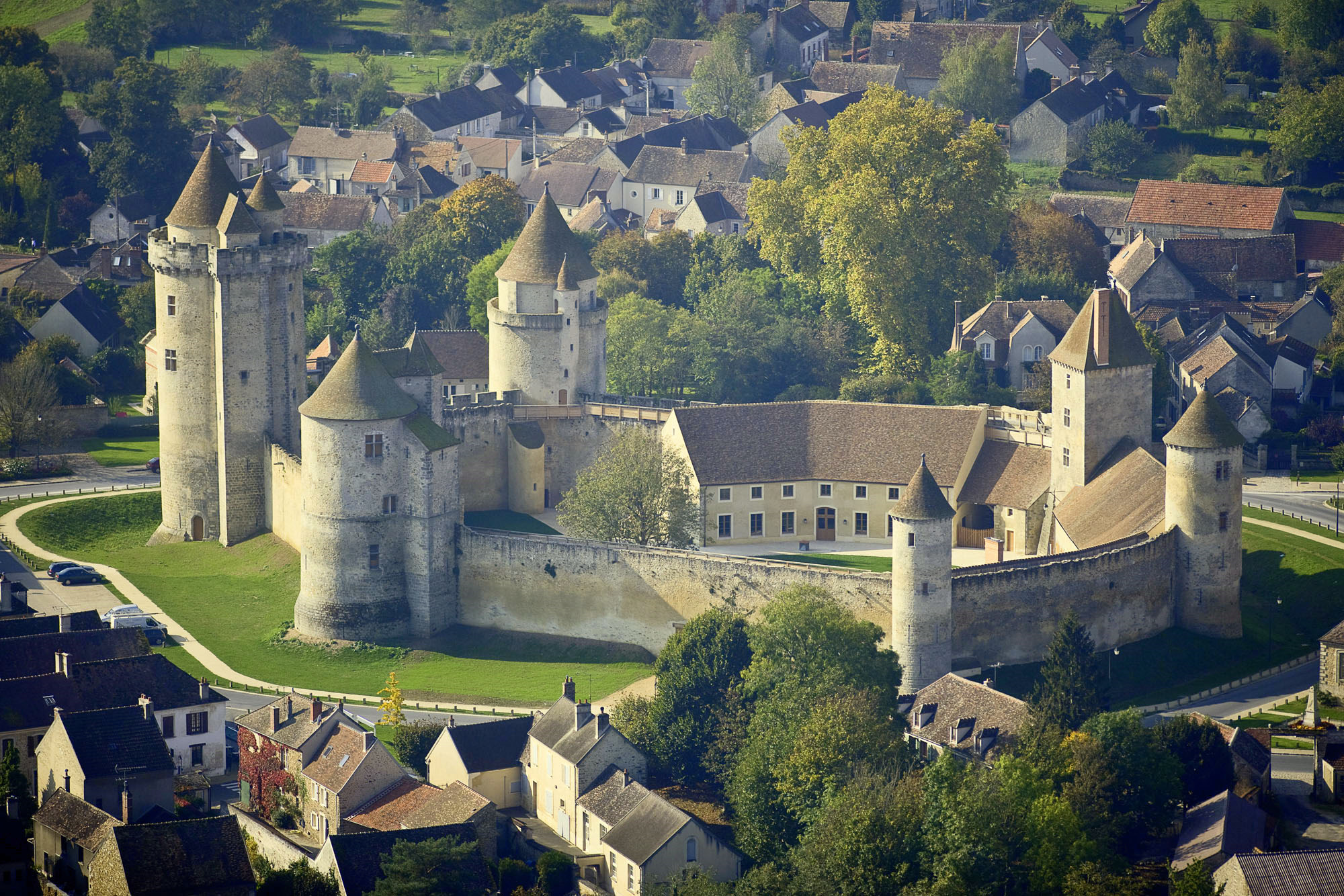 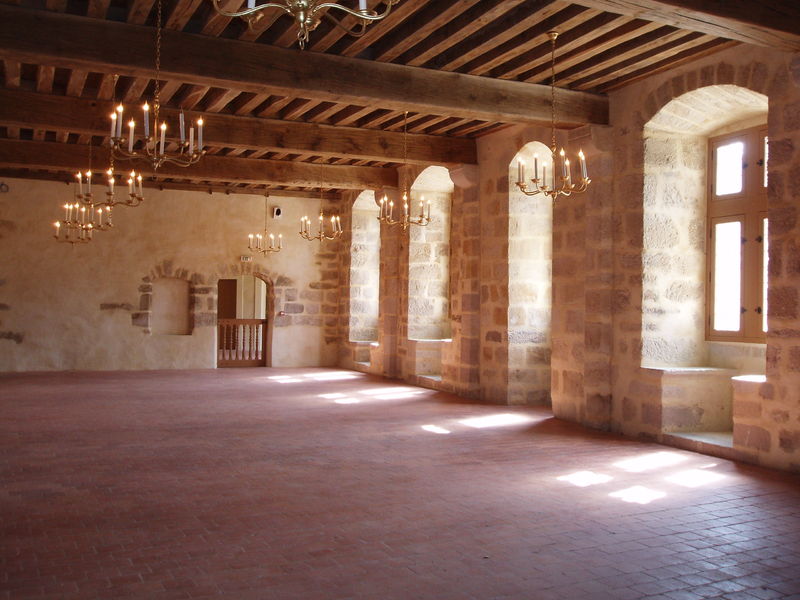 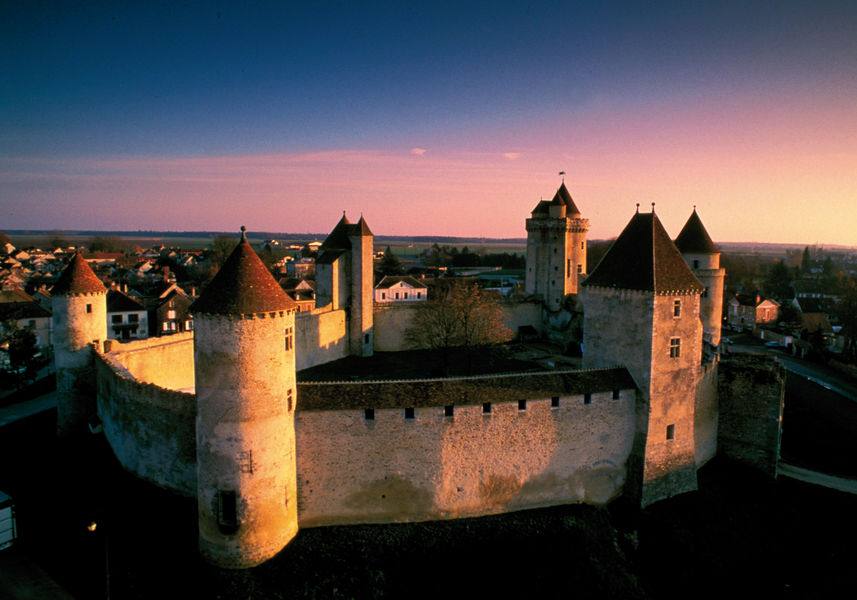 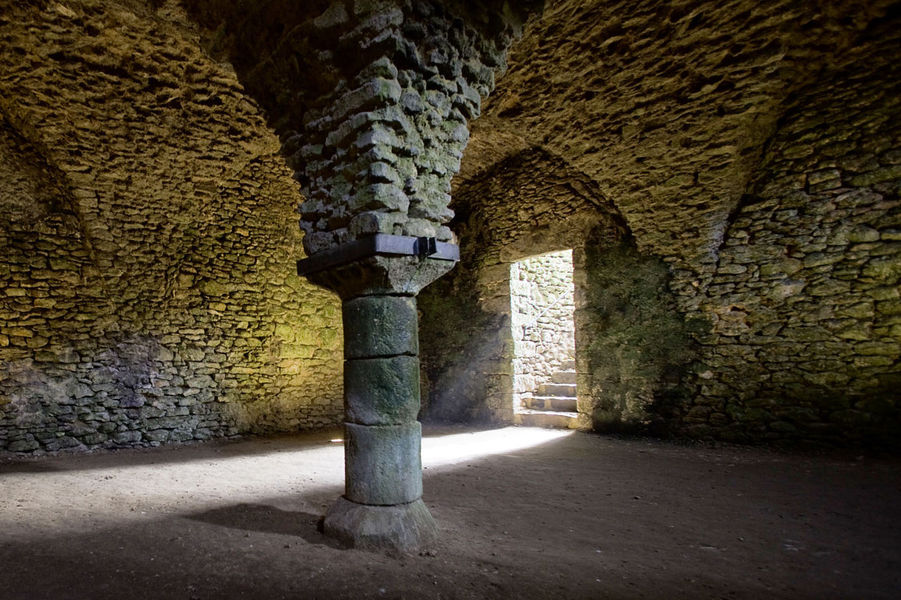